Humankind loves stories. We follow oral tradition. We subscribe to spiritual and political beliefs and nonbeliefs. We glom onto dramatic stories that fire our imaginations. Stories give us a sense of belonging, of being wanted and needed and heard. Stories connect us.

When I woke up this morning, my family told me a story that went like this: “The new puppy cries when you’re not here because you keep him all to yourself when you are here.” I chose to participate in this storyline by adding to it, overlaying my own moral code: “Well, I am the only one who takes care of the puppy. If you all took more care of him, he would want to spend more time with you.”

No one wins until someone changes the story.

I chose to change the story. By the time our family got together for lunch, I had done what I needed to do to let go of the argument. I showed up differently in the room, asking about everyone’s day, participating in making lunch together, laughing with them, asking how it went having the dog upstairs rather than down here in my office. I created a new story, one that positively affected my family. By the time we parted ways again, we were all ready to spread a bit more positivity to our corners of the world.

Let’s consider that most of what we perceive as reality is based on stories. Here are a few perpetuated throughout time.

The Story of a Power Greater Than Us

The basic story is that there is a God. Even atheism, disbelief or lack of belief in the existence of gods of any kind, is a form of this story. In Mere Christianity, C. S. Lewis noted the fundamental similarities of various societies’ spiritual stories. Pantheists, for example, tell the story of an all-powerful entity — the universe. The Muslim, Jewish and Christian faiths share the story that a god created the universe. These various groups have told the stories of their faiths for centuries, and people believe those stories to varying degrees. It is the repeating of the stories that fuels belief. 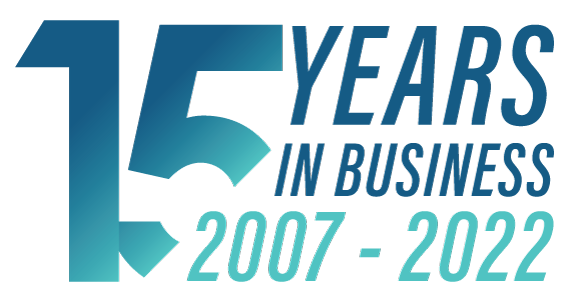